I’m going to combine two entries in to one here, so the drivel won’t overload you. I left Sarajevo early in the morning, got my seat on the train and promptly fell asleep. For a while I thought that I was going to get the whole cabin to myself, but a woman came in and then a small family. Not to worry though, within an hour everyone but the woman and me were gone. Her name as I would eventually find out was Elizabeth, and she lives in Canada but back in the early eighties fled Hungary for the West. She really made it a good trip though for me, we talked about everything, drank some Raki (alcohol that tastes like lighter fluid) and in the end she helped me find my way to the hostel. Since she speaks fluent Hungarian she was able to ask for directions and read the signs and all that other stuff that can make finding a location a nightmare if you don’t speak the language. Not really a nightmare, but difficult. 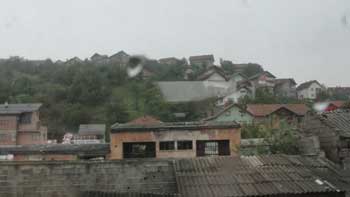 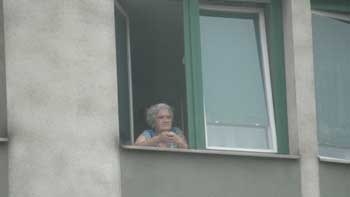 I’ve been in Budapest, Hungary for two nights and one day. The city is really beautiful, very much like Paris in a lot of ways. About the only thing that I’m not too happy with is the weather. It was overcast most of the day yesterday and this morning I woke up to rain, though it’s not raining now. It’s kind of funny that last year I think it rained maybe once in 40 days and this year it seems like it’s rained about half the places I’ve gone.

Budapest is really nice, the Danube splits the two cities, Buda and Pest which combine to create just a wonderful place to explore. Unfortunately though I’ve got to leave this morning for Brasov, Romania. If I remember correctly it’s about an eleven-hour train ride and once I get there I’ll stay two nights. The only reason I’m going is to see Dracula’s Castle. After there it’s off to Bucharest, and then to Kiev and finally Dubai. Time has been going so fast that I’m constantly second guessing myself on the date. Without fail I’ll start to panic and think that I’ve got less time that I actually do, as of today I’ve got one week and two days. 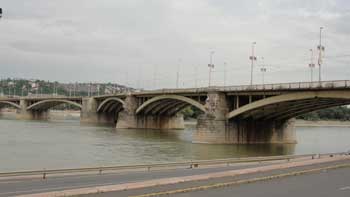 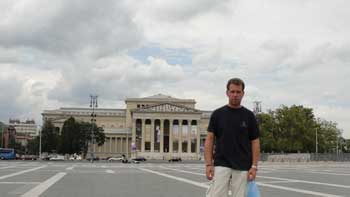 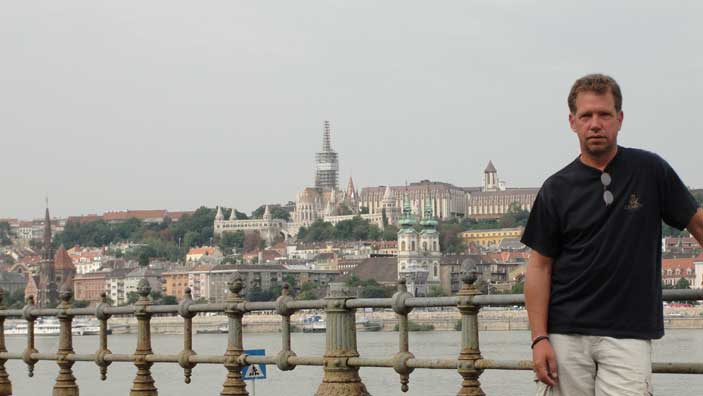 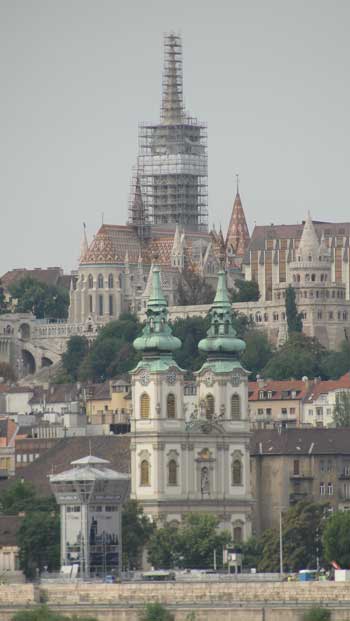 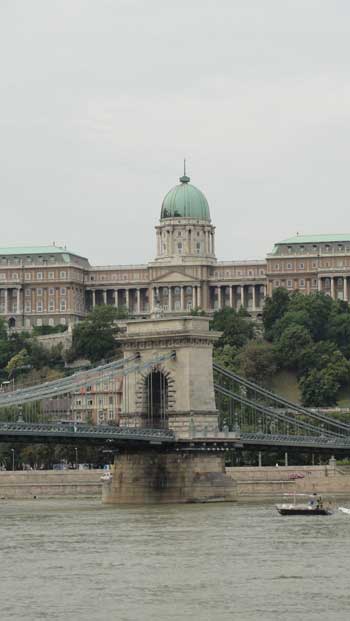 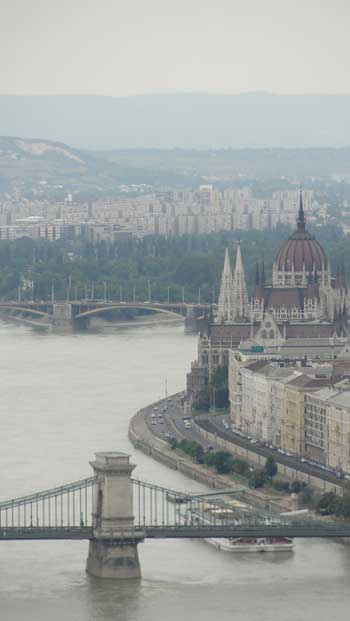 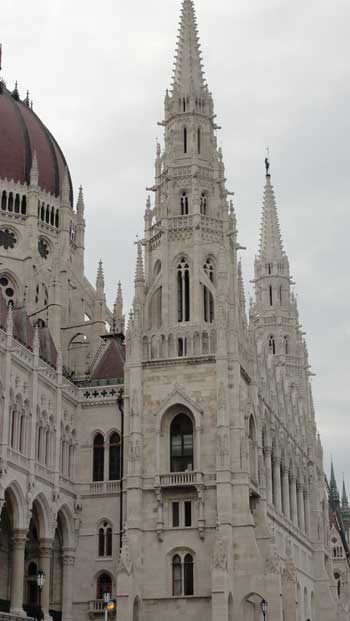 After wandering around yesterday for about six hours I went back to the hostel and tried to take a nap. I didn’t feel really good, mostly because I was tired, but I knew that it was more than just being tired. There’s this cute girl from Australia that’s staying in the same room and when I got back she and I started talking. We ended up talking for about two hours. Not a problem though, she was cute enough that I would still be talking to her if she wanted to. Afterwards though I just couldn’t fall asleep, I ended up laying in my bed for about 5 hours and never did get my nap, and to make matters worse I started feeling really bad. I thought I had a fever and I had to make several quick runs to the bathroom. I feel better this morning, not 100%, but not bad either. As a result I didn’t get to go out and take night pictures of Budapest. The city lights up some of the bridges and most of the big tourist spots, it’s really beautiful and although I did go look at them the first night here, I don’t have any pictures to share. I did try to stay an extra night here, if only to give me the extra time that I need to finish my exploring, but the hostel is booked up.