I’m sitting in hostel just waiting for my time to take off for the bus station, I figure I’ll leave in about an hour and a half. Earlier I went out walking a little bit to see if I’d missed any tourist sites, and guess what? I did. On the other side of the river, about a kilometer from where I crossed the other day I saw what appeared to be a rocket, so I went to investigate. When I got over to it, there was much more than a rocket, there was a big amusement park that was filling up with people as I walked by. On the other side of the street was what appeared to be an abandoned science park. There were replicas of rockets, satellites, and other space related objects. The park though was fenced off and it was not being kept up. There was overgrown grass in what appeared to be a canal at one time. Signs were missing letters, along with peeling paint, and plant boxes were filled with dead plants. It was kind of sad to see because it looked fairly new, if I were to guess when it was built I’d say somewhere in the late nineties. The whole complex went for about 3 km and was on the side of the river. So trying to get a better vantage point to take a photo or two, I ended up walking along the river for a while. It’s Sunday today, and the amount of people riding bikes, jogging, rowing kayaks, and just enjoying the shade of the trees was great. I don’t see things like this in Dubai. It seems most of the relaxing is in the form of going to mall, and only at night do you see people enjoying themselves outside. 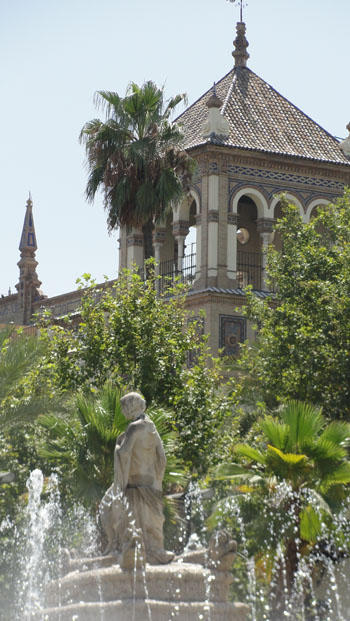 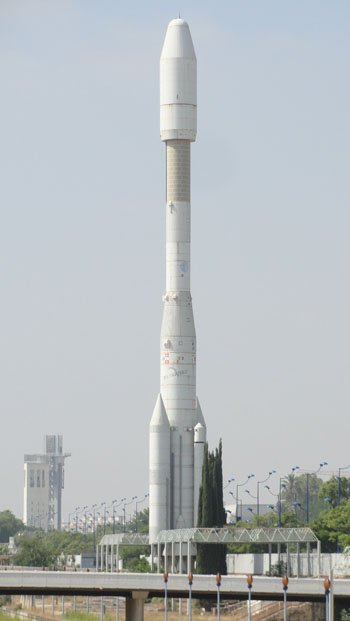 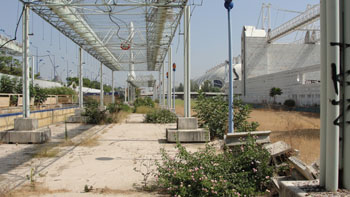 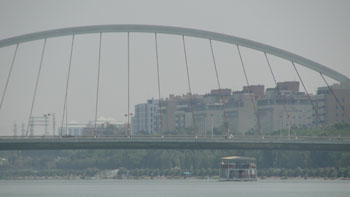 So that’s about it for the day, except I did take more photos of what I’ve taken before so probably won’t post them.