Our initial plan completed we now needed to go get the stuff that we couldn’t bring with us. There were things that we needed to know the sizes, or maybe we didn’t have space in our bags, whatever the reason we were going to buy the items here. So we broke up into two groups. One of the groups would go into town and buy sporting goods and recreational stuff, and the other group would head into a bigger town, I think it was called Kumbalwela… but I could be wrong, for mostly clothing. I went with the group that was going to Kumbalwela. 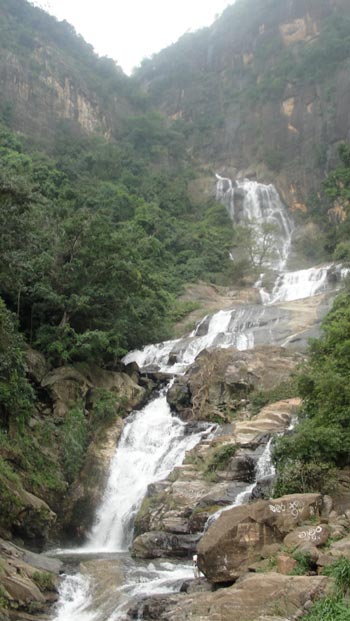 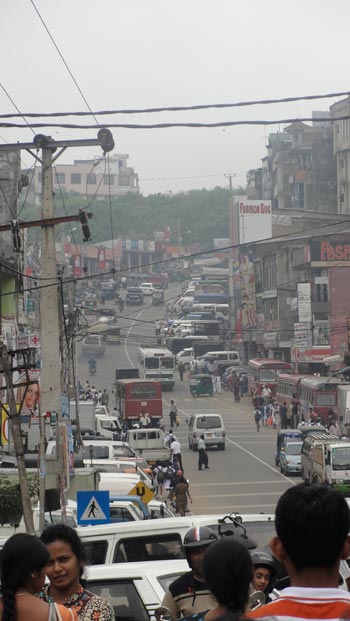 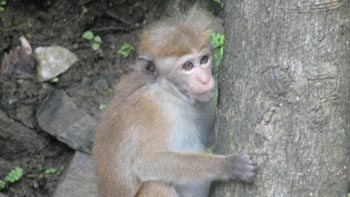 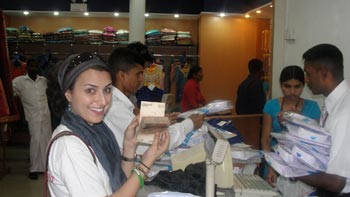 Generally speaking it was a fun trip. We took a bus there and although it was something like 50 kilometers, it took us about two hours. The ride was through the mountains, along roads that were bordered on one side by a mountain and the other side by a cliff with no guardrails. There were places that technically there wasn’t any road, and other places where a rockslide blocked part of it. So needless to say it took us awhile to go where we needed to go. (I should mention this trip, and maybe a little bit before was where I started to feel like I didn’t belong with the group. This feeling would eventually end up causing problems later on.) Along the way we saw monkeys and a huge waterfall. 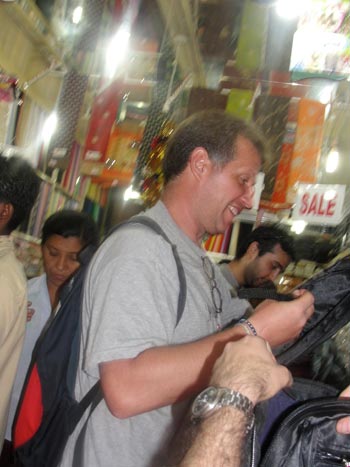 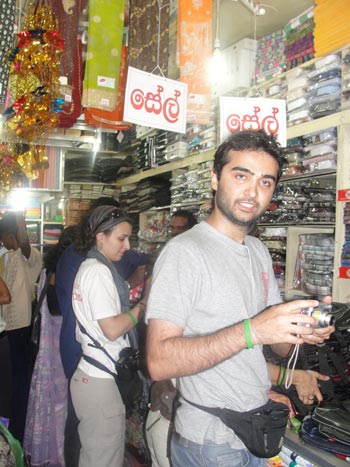 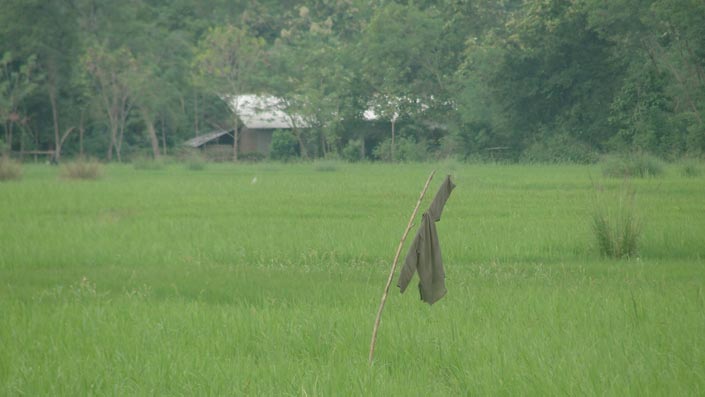